Row to Grow, in more ways than one. 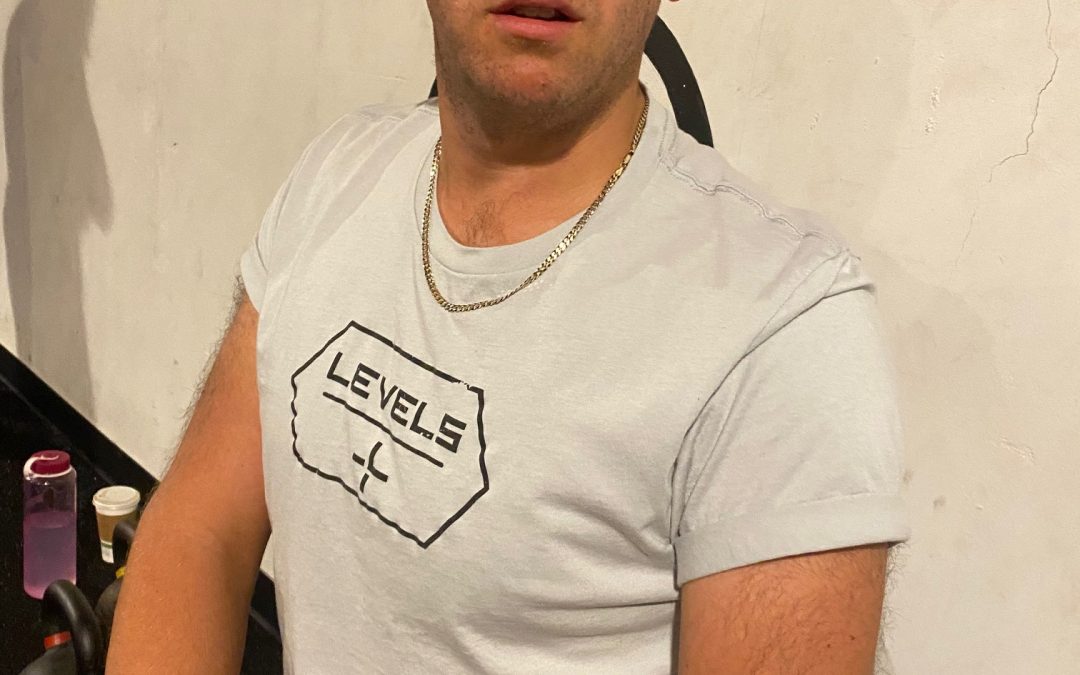 The boys now have less than 70 days before they head out to the Canaries. The boat has already been shipped back to England and she will meet them there, all done up. Wrapped in the sexy logos of all the partners and charities, a long way from her naked stark white beginnings. I have my flights booked, a vacation with friends planned in Morocco and mainland Spain after they set off. Things are getting exciting, thank goodness after more than a year of boring.

I say this because the workouts and the rowing can get redundant, Tony Robbins said “repetition is the mother of all skill” but my goodness can it be a snoozer. Ben and Charlie have endured this beautifully, the row will be a bit boring at times because it will require millions of strokes to get them across the Atlantic. Sometimes I see it in their eyes when they are in the middle of a 10×10 deadlift session or a 4×10 heavy seal row lift, and we have to switch it up so they don’t rip their eyes out. They have stuck with the program to a tee and have reaped the benefits from their consistent work. Ben’s back is ripped up and Charlie’s legs alone might get them across.

With this they have built a relationship, a strong bond. A real team that communicates well. While we are in the middle of these demanding sessions we trick the mind by talking about if Verstappen will win again this weekend and tales of legendary sailors such as Robin Knox-Johnston, something that will help them across when they are each other’s lifeline throughout the row. It has been testy at times and touch and go, someone will be late or sleep through a session but instead of hiding they will own up to their mistake and make it up on their own time. This team has taught me more about friendship, communication and trust in others than I ever thought it would. We have learned many things together, the boys have learned that a little bit of strength work goes a long way, I’ve learned that ocean rowing is absolutely mental. Talked with legends like Duncan Roy, Rob Swan, got to work on something wild with my brother Joey Welling and met many cool business minds, a process and journey that I will forever remember and be proud of, next stop La Gomera.