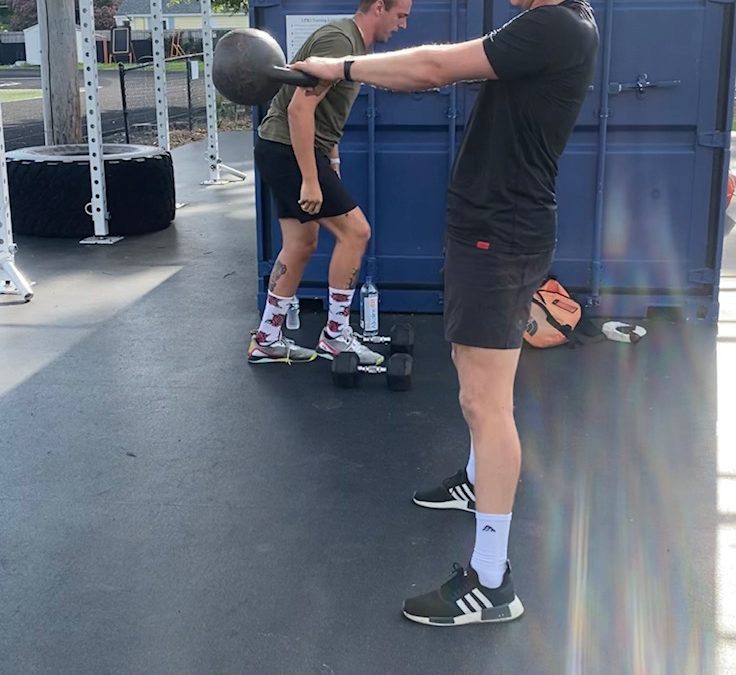 It is now August so the boys will leave for the Canary Islands after Thanksgiving to cross on ocean. They have completed two long training rows, one from below the Florida line which was around 160 miles and the most recent from Georgia back to Charleston which was around 130 miles. The boys smashed this row, getting back in less than 48 hours, a blistering 65 mile a day pace, just look at Charlie’s hands and it will tell you all you need to know. So let’s crunch those numbers, if they maintained that pace during the row, they will cross in 46 days. Some days they will get less than that in, some days more.

Ethos Athletic Club put on a million meter challenge for its members, they have the whole year to reach a million meters rowed on the erg. A little perspective, the boys row is 3,000 miles or 5 million meters, what some people will do in a year, they will do five times that, on a boat, in the middle of the ocean. MENTAL!

I saw a picture of them completely worn out after their last training row, floating in the harbor, relaxing in the bathtub warm waters of Charleston. There was a sense of relief in their eyes and also a hunger. They realize their potential now, what started as two blokes attempting this crazy endurance feat now has turned into two blokes going to the Canaries to win the damn thing. Again as their performance trainer it is inspiring. Till next time.